Brit Bennett: The Vanishing Half 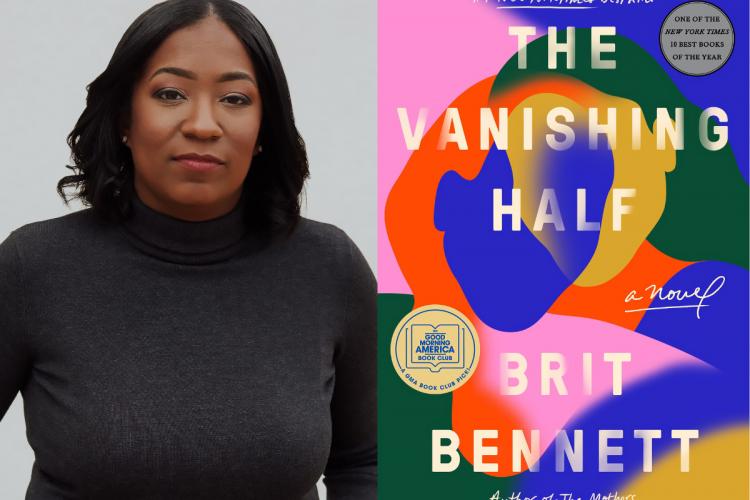 You are invited to meet Brit Bennett, author of The Vanishing Half at the Darien Library Novel Tea fundraiser at the Wee Burn Country Club. All funds raised from the Novel Tea will be dedicated to Darien Library resources, including technology, purchasing new books, and supporting programs and guest speakers. This special event is from 11 a.m. to 2 p.m. on Wednesday, October 27th.

Sponsor and Benefactor Tables are currently available for purchase, and single tickets will be on sale pending availability in September. All guests of the Sponsor Table and Benefactor Tables will attend a “meet and greet” pre-reception with Bret Bennett from 11:30 a.m. to 12 noon and receive a signed copy of The Vanishing Half. Each table seats 10 people.

“A story of absolute, universal timelessness. …For any era, it’s an accomplished, affecting novel. For this moment, it’s piercing, subtly wending its way toward questions about who we are and who we want to be….” —— Entertainment Weekly

Born and raised in Southern California, Brit Bennett graduated from Stanford University and later earned her MFA in fiction at the University of Michigan. Her debut novel, The Mothers, was a New York Times bestseller and a finalist for both the NBCC John Leonard First Novel Prize and the PEN/Robert W. Bingham Prize for Debut Fiction. Her second novel, The Vanishing Half, was an instant #1 New York Times bestseller, longlisted for the National Book Award, a finalist for the Women’s Prize, and named one of the ten best books of the year by The New York Times.

Bennet has been named a National Book Foundation 5 Under 35 honoree, a NAACP Image Award Finalist, and one of Time’s Next 100 Influential People. Her essays have been featured in The New Yorker, The New York Times Magazine, The Paris Review, and Jezebel.

The Vanishing Half: A Novel (Hardcover)