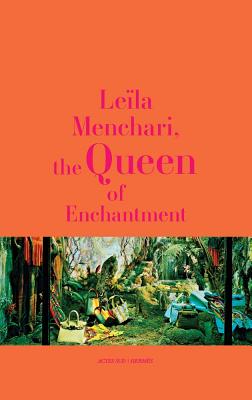 For more than 30 years, Le la Menchari (born 1928) was responsible for designing the traffic-stopping window displays at Herm s' prestigious flagship store at 24 rue du Faubourg-Saint-Honor in Paris. Menchari's aesthetic vision and her sense of color and texture created magnificent installations that brought the best out of silk and leather. Born in Tunis and considering herself a citizen of the world, Menchari was inspired by her journeys to the Near and Far East, her encounters with extraordinary figures of the art world and her Beaux-Arts training. For Herm's she created Egyptian archaeological sites with sand and crumbling statues and iconic scenes of Paris with monuments crafted out of organza, among many other fantasies. Featuring a preface by Herm's CEO Axel Dumas, this extensively illustrated, sumptuous publication focuses on 137 Herm's storefronts created by Le la Menchari between 1978 and 2013.