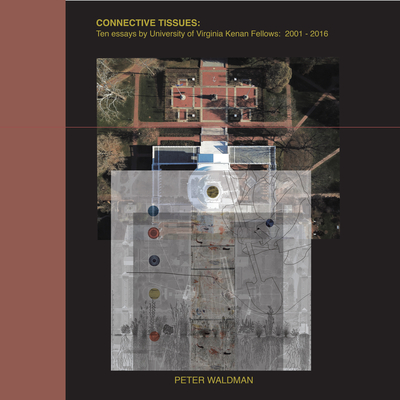 This is not another treatise on the heroic nature of the Jeffersonian imagination. Rather, it offers another reading generated by Joseph Campbell's reluctant hero in The Hero of A Thousand Faces as offered by Jeffrey Hildner in his prescient Epilogue "Labyrinth R.U.N." It is rather weaving fictions, constructing dialogues, (Rashomon) again and again on Jefferson as boy/man, as adolescent, as dreamer and instrumental explorer of here and there, close at hand and worlds long, long ago and far, far away. This is a collection of meanders, speculations, fog-bound as well as iridescent. Joseph Brodsky, in Watermark, would say of such consequential yet circumstantial descriptions (of Venice) that they were visions not based on principles rather were borne from the sensibilities of a very nervous man. The fact may be that Jefferson was a farmer and politician, but what we illuminate here was that at thirteen he was an adolescent first, orphaned sooner than later as was common at the edge of the Arcadian Wild, as were Romulus and Remus, but custodian of terrains, knowledge and human energy. He was a Surveyor, Nomad and given his penchant for oculi and mirrors, a certifiable Lunatic. This is a book on American Pragmaticism and self-evident truths in a new culture of Life, Liberty and the Pursuit of Happiness rooted in the promise of Eden and the enduring resistance of Jerusalem, articulated by William McClung in The Literary Legacy of An Architecture of Paradise. We aligned ourselves with contemporary philosophical debates benchmarked by Andre Gide and Bruno Latour which posit that previously called Ancient if not Archaic belief systems might hold self-evident truths coincidental with contemporary survival systems of sustainability once called common sense, grounded in the recurrent dualities of Architecture. CONNECTIVE TISSUES is a philosophical work framed on epistemological and ethical questions, sustained by Joseph Campbell in the Hero of a Thousand Faces. Not only is this a philosophical work, it also seeks to identify the contemporary vitality of American cultural history and contemporary topographic landscapes. If the Lawn is a tabula rasa for citizenship, is Monticello the enduring place for the engagement of both the familiar and the strange? Perhaps the roots of a topographic imagination are found in generative settings. On our way tour collective sense of WE the People, one must remember there as once the HE as in Campbell's singular hero as Jefferson enters from the 38th North latitude connecting the myth of Daedalus onto the Grounds of Jefferson's own Labyrinth.