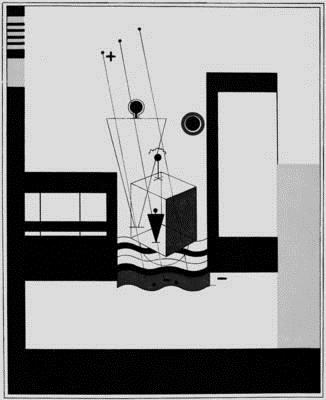 What if architecture was no longer 3D or 2D, mass or surface, object or space? And what if the architectural environment was envisioned not as an abstract continuum, but as a material envelope that grows organically from the human body, uniting its skin with the periphery of a city, a region or a continent, and even the entire earthly atmosphere? Such a sprawling hypothesis informs the theoretical premise of the 1926 essay 'Space as Membrane', written by former Bauhaus student, architect and cosmological theorist Siegfried Ebeling. Read and praised by Mies van der Rohe, denounced by Walter Gropius and presaging some of the technological innovations introduced across the Atlantic by Buckminster Fuller, Ebeling's treatise has been the subject of a number of recent commentaries, yet the text itself remains unread, due mainly to the scarcity of the original publication. This is the first English translation of Ebeling's original treatise, as well as the first contemporary edition of the text in any language. Translated by Pamela Johnston and Anna Kathryn Schoefert, with essays by Walter Scheiffele and Spyros Papapetros.