The Book of Jasher (Paperback) 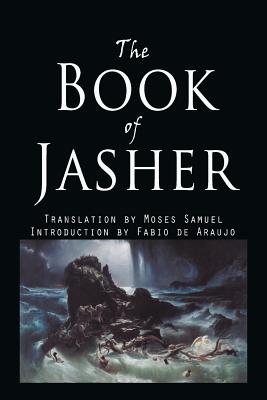 The Bible has a few books in the Old Testament mentioning books that were considered lost, among them is the Book of Jasher. This particular extracanonical book was originally written and printed in Hebrew in 1552, and later in Venice in 1625. The original introduction in Hebrew calls the book itself The Generations of Adam. Even though most skeptics don't consider it authentic because no copy older than the 1625 Hebrew edition is found today, there is a similar passage in this Book of Jasher and the Genesis Apocryphon found among the Dead Sea Scrolls in 1947, which could lead us to think that maybe the Book of Jasher is really at least 2000 years old.