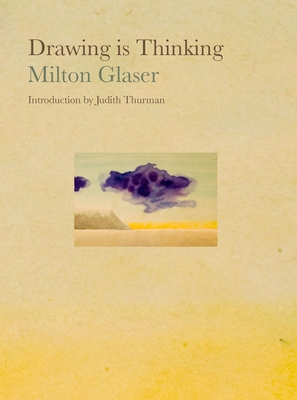 Milton Glaser was born in 1929 in New York City. His artwork has been featured in exhibitions worldwide, including one-man shows at both the Centre Georges Pompidou in Paris and the Museum of Modern Art in New York. In 2004 he was honored with the Lifetime Achievement Award of the Smithsonian Cooper-Hewitt National Design Museum, and in 2009 he was awarded a National Medal of Arts by President Barack Obama. His books include Graphic Design, Art is Work, Drawing is Thinking, and Milton Glaser: Posters.