In the Enemy's House Lib/E: The Secret Saga of the FBI Agent and the Code Breaker Who Caught the Russian Spies (Compact Disc) 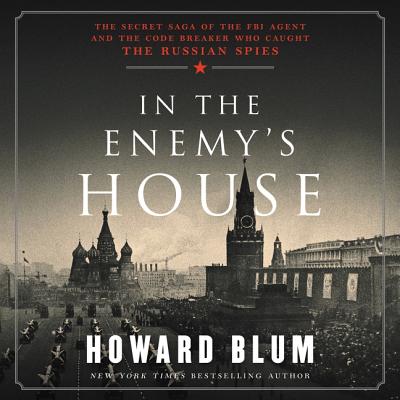