Beatles and the Historians: An Analysis of Writings about the Fab Four (Paperback) 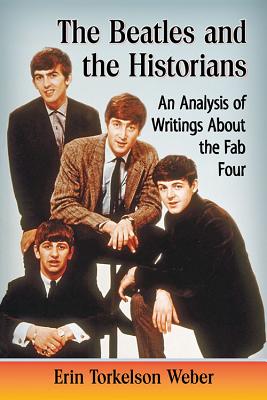 Hundreds of books have been written about The Beatles. Over the last half century, their story has been mythologized and de-mythologized and presented by biographers and journalists as history. Yet many of these works do not strictly qualify as history and the story of how the Beatles' mythology continues to be told has been largely ignored. This book examines the band's historiography, exploring the four major narratives that have developed over time: The semi-whitewashed "Fab Four" account, the acrimonious breakup-era Lennon Remembers version, the biased "Shout " narrative in the wake of John Lennon's murder, and the current Mark Lewisohn orthodoxy. Drawing on the most influential primary and secondary sources, Beatles history is analyzed using historical methods.